Jayson Casper takes us into the world of journalism as a Middle Eastern correspondent for Christianity Today. Currently based in Lebanon, he shares insights about the region’s traditional Christian churches and how Christians in the Middle East are personally affected by what are foreign politics in America.

Jayson Casper reports at the intersection of religion, politics, and culture as an international corresponded for Christianity Today, in the Middle East.

He currently lives with his family in Beirut, Lebanon. Prior to that, he reported from Cairo, Egypt, and has also lived in Jordan, Tunisia, and Mauritania. Additionally, Jason works with IDEAS, an organization that connects skilled Christian professionals to development and educational opportunities throughout the world. He is competent in Arabic and has a degree in Islamic Studies. Jayson is thankful for his role to faithfully represent misunderstood peoples.

01:41 - Topic: The Importance of Representing all Views in Journalism

18:05 - Religion a Factor in Community Relations

20:37 - Christians in the Middle East and Diaspora

21:37 - Relations Between Christian and Muslim Communities in the Middle East

24:02 - Suprised by Christians in the Middle East

27:10 - Learning about the Middle Eastern Culture

Did you appreciate this podcast?

Checkout previous episodes, leave a review, drop us a note or support the mission here: oururbanvoices.com

Listen to Our Urban Voices

Next Episode All Episodes Previous Episode 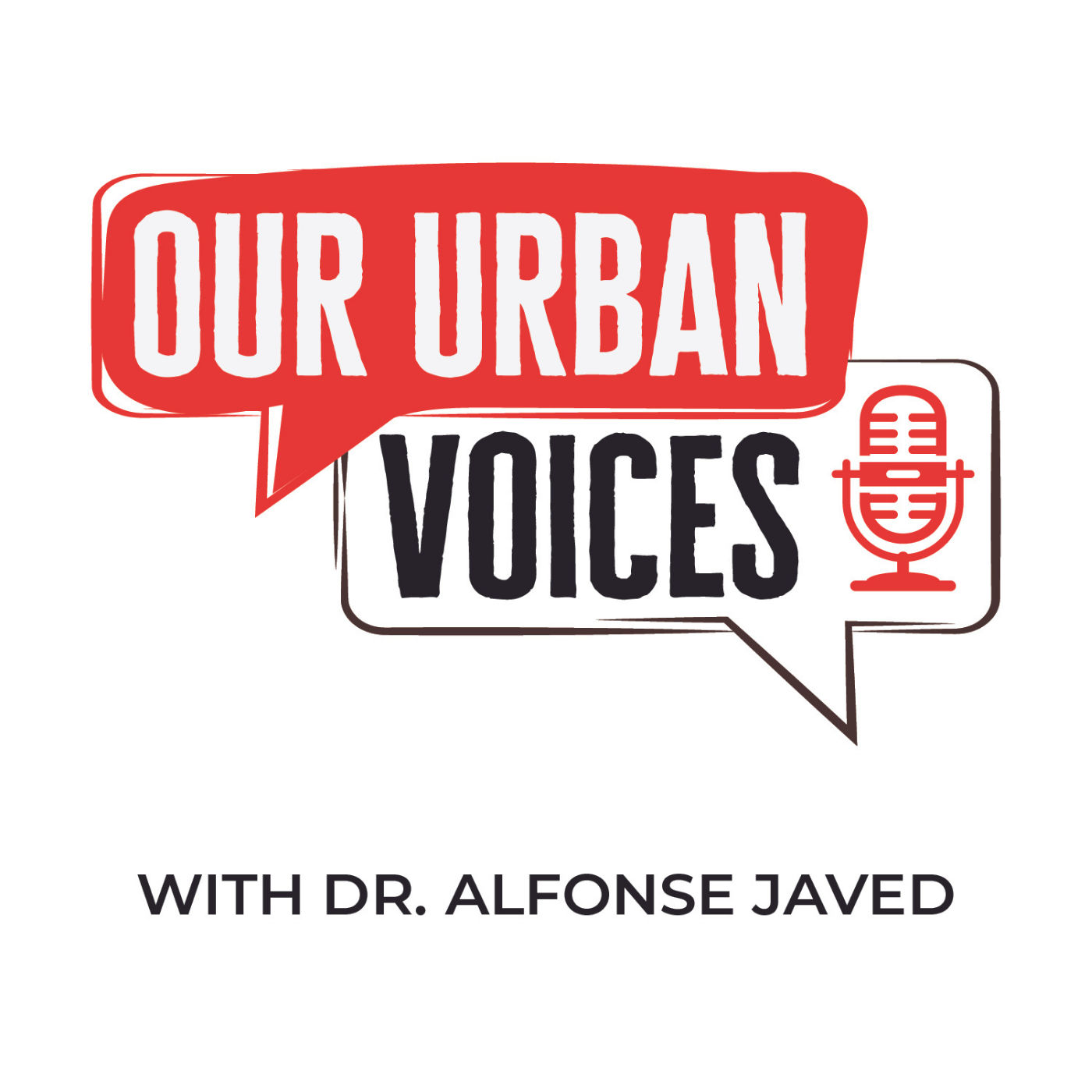